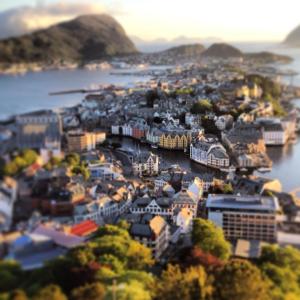 The saying goes that “a journey of a thousand miles begins with a single step”. And my journey began when I pushed my shy and insecure 15 year-old self into the zone of the unknown by deciding to become an exchange student.

But I must admit that the idea was not mine since the concept of becoming an exchange student was instilled in me at a very young age, by none other that my amazing mom and with full support of my sweet daddy, too.

In 1958, at the age of 16, my mom traveled from the small, rural town of Osseo, Minnesota to New York, New York where she met with the other American Field Services students who traveled from around the United States boarding a ship and making the trans-Atlantic trip to Rottendam, Netherlands. From there, she traveled by train and coastal steamers to the northwest coast of Norway arriving in a small town near the Artic Circle. 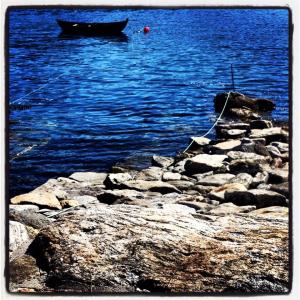 Spending the summer in Norway between two different host families, my mom was a “pioneer” exchange student in every sense of the word. Years later when I was around 4 years old, she was instrumental in establishing the American Field Services (AFS) program within the New Ulm, Minnesota high school. She guided prospective students during their application and selection processes while also interviewing American families to serve as host families for European students. Her involvement with the European students and sending American students abroad is when my interest began in doing the same began.

By the time I was a sophomore in high school, applying to be an exchange student seemed the inevitable thing to do. And that I would be an exchange student to Norway, no less.  Despite my school not having an exchange program in place, one of my friends and I connected with a Minneapolis-based Youth For Understanding (YFU) representative and established the exchange program for our school since I wanted to go to Norway and my friend wanted to go to Germany. 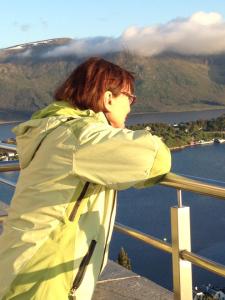 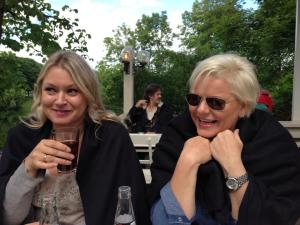 And in June of 1984, I flew from Minneapolis to New York where all of the U.S. students met prior to departing overseas from JFK. Arriving 8 hours later, I landed in Oslo, Norway and boarded a train heading northwest to the coastal city of Alesund where I spent the next three months living with a generously kind family: the Halkjelsvik’s. 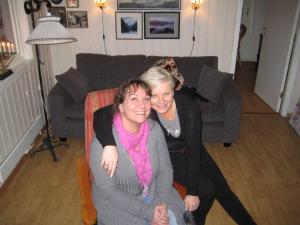 Being an exchange student taught me a myriad of life-skills, the most important of which were diplomacy and a sense of humor. As I had studied the Norwegian language since I was a child, I thought I would try to impress my host family after one of our first meals together. Speaking in my best Norwegian, I thanked them for dinner and expressed that I was full (a diplomacy trait I had been taught during the exchange student on-boarding process). Waiting for what I expected as the standard reply, my host family laughed at me. Feeling embarrassed and completely alone, my oldest host sister told me, in English, that instead of saying I was “full”, I said I was “drunk”.

The ice was broken and the summer began-the summer that created the foundation of life-long friendships.

After an summer filled with living the Norwegian life of laughter, hiking in the mountains or catching crabs in the North Sea, I tearfully bid my host family good-bye. We kept in touch for a number of years after but slowly drifted apart, as what happens with the events that life brings.

Several years ago, I reconnected with my host sisters through email, then through Facebook. And now, we keep in touch on a regular basis. I have since been back twice, the most recent of which was June of 2013 when I celebrated my birthday with my host mother, Astrid. But when I returned in November of 2011, 27 years later, I walked back into my “room” to find that a picture of my host grandmother and grandfather with me remained on the wall. 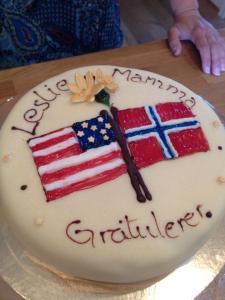 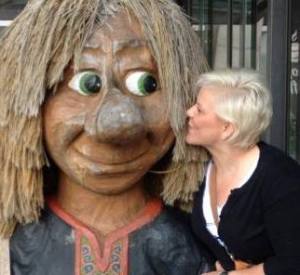